My favorite stories make the impossible probable (fantasy) or the improbable possible (science) and I love exploring the shadowlands between these two.

I am a Belgian storyteller resident in Ireland and proud to have been called an honorary Corkonian teller, holding my own amidst the thriving Irish storytelling scene. I make up stuff as a scientist, a storyteller and a writer, any combination of which sets my creative juices flowing. I am addicted to great stories and in dire need of extra lives. 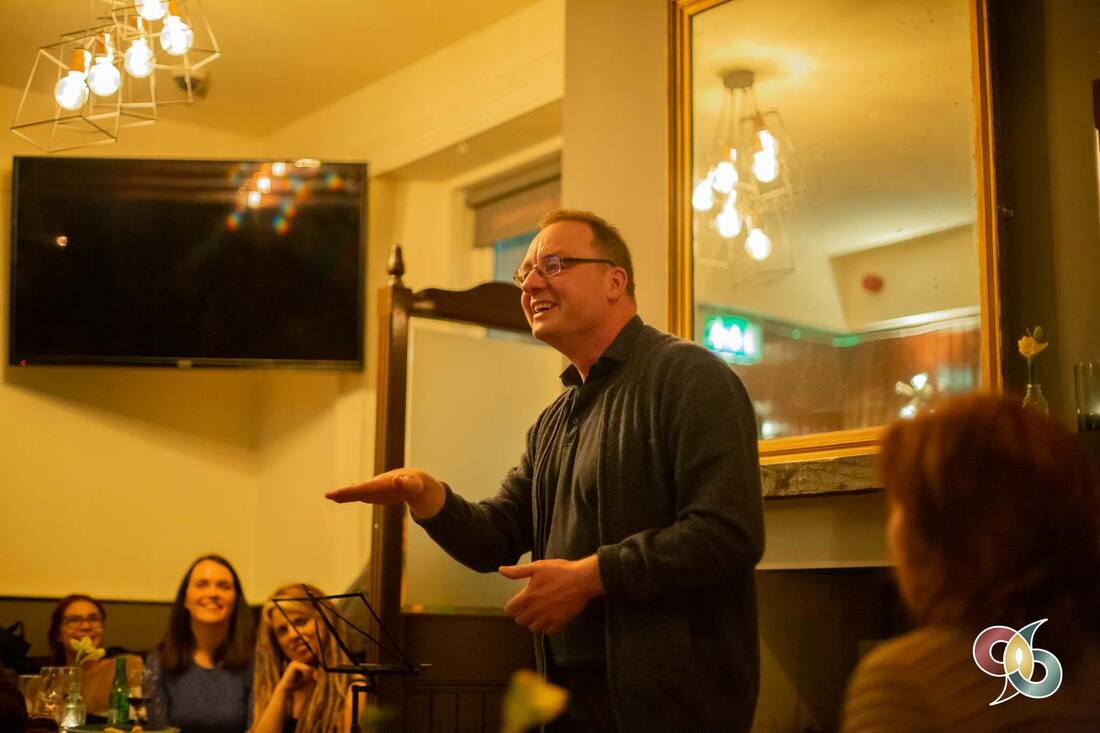 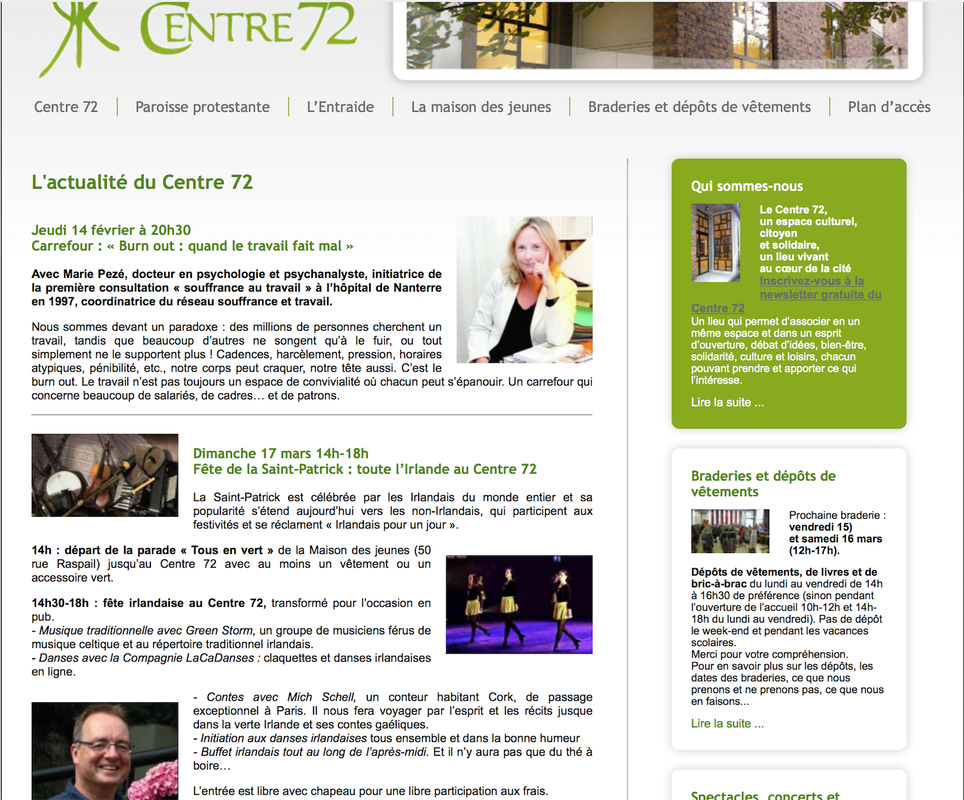 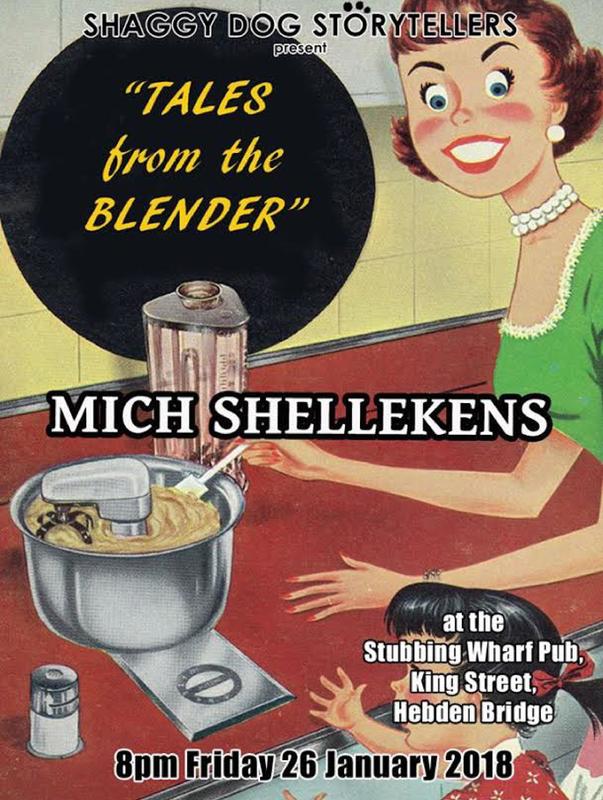 Bio
My stories illustrate the general scientific method, the life of a scientist and the wonder of scientific discovery using adaptations of traditional folk tales. Science is everywhere, including at the heart of great stories.

I am a professor at the School of Computer Science and IT at UCC, Cork, Ireland and a Fulbright Scholar (Stanford research stay 2019). My scientific area spans computer science and mathematics (PhD, Carnegie Mellon University, US). My research focuses on capturing the scientific patterns that underpin algorithm design. Science, like music, is all about patterns. The aim of my stories is not to teach science but to foster understanding of the life of a scientist and of the scientific journey and the joy of scientific discovery. My science website is available on LinkedIn.

​The following is an overview of my storytelling performances in Ireland which include a Cape Clear International Storytelling Emerging Concert performance and a European Science Open Forum show brought at Dublin's National Museum, as well as performances in Paris and the UK (Hebden Bridge).